We begin with an excerpt from Zora Neale Hurston’s Mules and Men:

As I crossed the Maitland-Eatonville township line I could see a group on the store porch. I was delighted. The town had not changed. Same love of talk and song. So I drove on down there before I stopped. Yes, there was George Thomas, Calvin Daniels, Jack and Charlie Jones, Gene Brazzle, B. Moseley and “Seaboard.” Deep in a game of Florida-flip. AH of those who were not actually playing were giving advice-“bet straightening” they call it.
“Hello, boys,” I hailed them as I went into neutral.
They looked up from the game and for a moment it looked as if they had forgotten me. Then B. Moseley said, “Well, if it ain’t Zora Hurston!” Then everybody crowded around the car to help greet me.
“You gointer stay awhile, Zora?”
“Yep. Several months.”
“Where you gointer stay, Zora?”
“With Mett and Ellis, I reckon.”
“Mett” was Mrs. Armetta Jones, an intimate friend of mine since childhood and Ellis was her husband. Their house stands under the huge camphor tree on the front street.
“Hello, heart-string,” Mayor Hiram Lester yelled as he hurried up the street. “We heard A about you up North. You back home for good, I hope.”
“Nope, Ah come to collect some old stories and tales and Ah know y’all know a plenty of ’em and that’s why Ah headed straight for home.”
“What you mean, Zora, them big old lies we tell when we’re jus’ sittin’ around here on the store porch doin’ nothin’?” asked B. Moseley.
“Yeah, those same ones about Ole Massa, and colored folks in heaven, and oh, y’all know the kind I mean.”
“Aw shucks,” exclaimed George Thomas doubtfully. “Zora, don’t you come here and tell de biggest lie first thing.
“Who you reckon want to read all them old-time tales about Brer Rabbit and Brer Bear?”
“Plenty of people, George. They are a lot more valuable than you might think. We want to set them down before it’s too late.”
“Too late for what?”
“Before everybody forgets all of ’em.”
“No danger of that. That’s all some people is good for settin’ ’round and lie and murder groceries.” 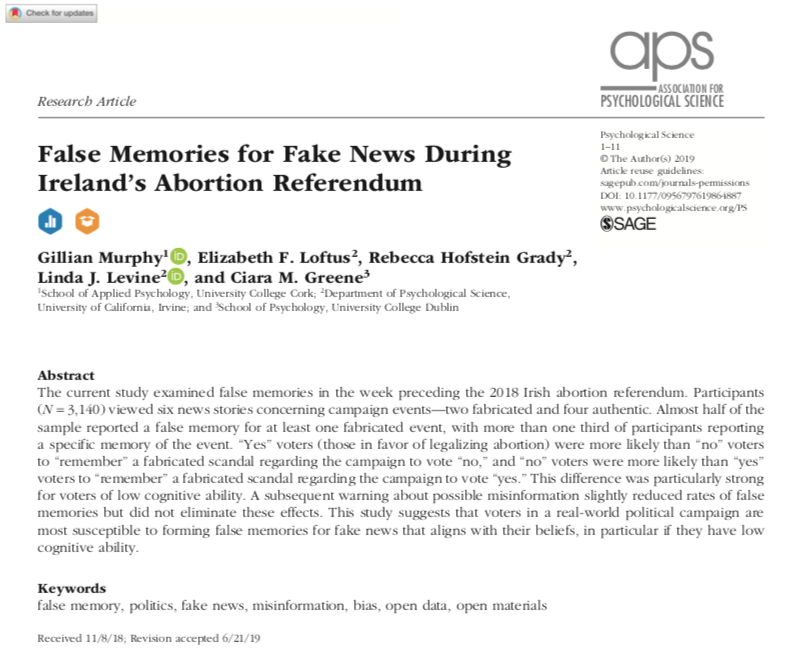